The MRDI Procures Computers and Printers for 63 Municipalities 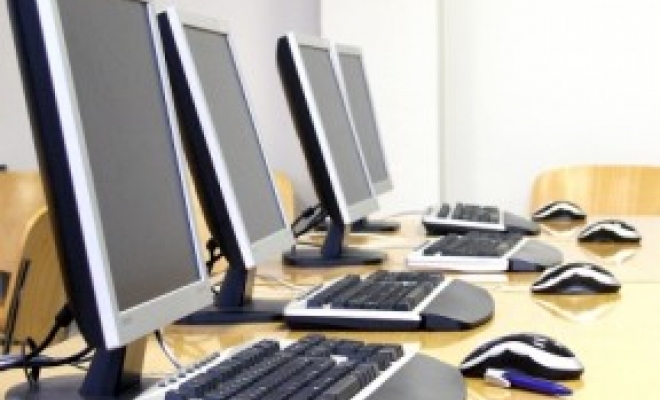 The Municipal Development Fund of the MRDI executed the contract with “UGT” LTD – the winner company revealed following the bidding conducted for procurement of computers and printers for various municipalities.

Computers and printers are to be procured under the Second Regional and Municipal Infrastructure Development Project (SRMIDP). Total cost of the World Bank funded project is equal to GEL 1,6 million.

Before the end of 2021, with backing from the World Bank and Swiss Agency for Development and Cooperation (SDC), a common electronic system of municipal services will be introduced in various municipalities of Georgia.    For provision of unhampered introduction process and future unfailing operation of the system, it is planned to equip the municipalities with computer hardware, in particular, later in the year, each municipality will be equipped with 2 high capacity computers and 1 multifunctional printer.

To this effect, in June of 2020, the Municipal Development Fund of Georgia – LEPL and“UGT” LTD entered into the contract.

The contract is signed by Giorgi Shengelia – Executive Director of the Municipal Development Fund of Georgia and Guram Khojanashvili – Representative of the winner company.